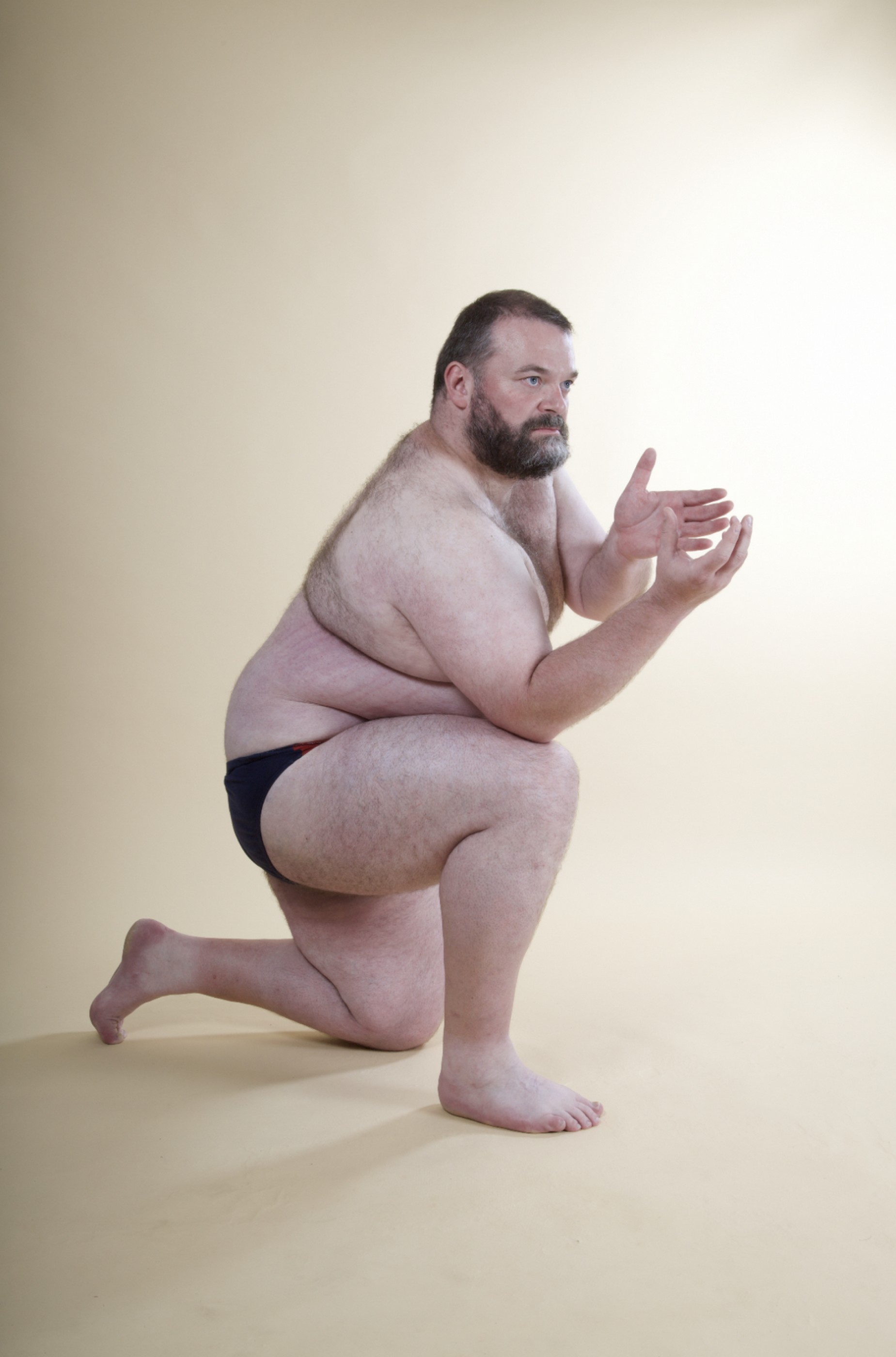 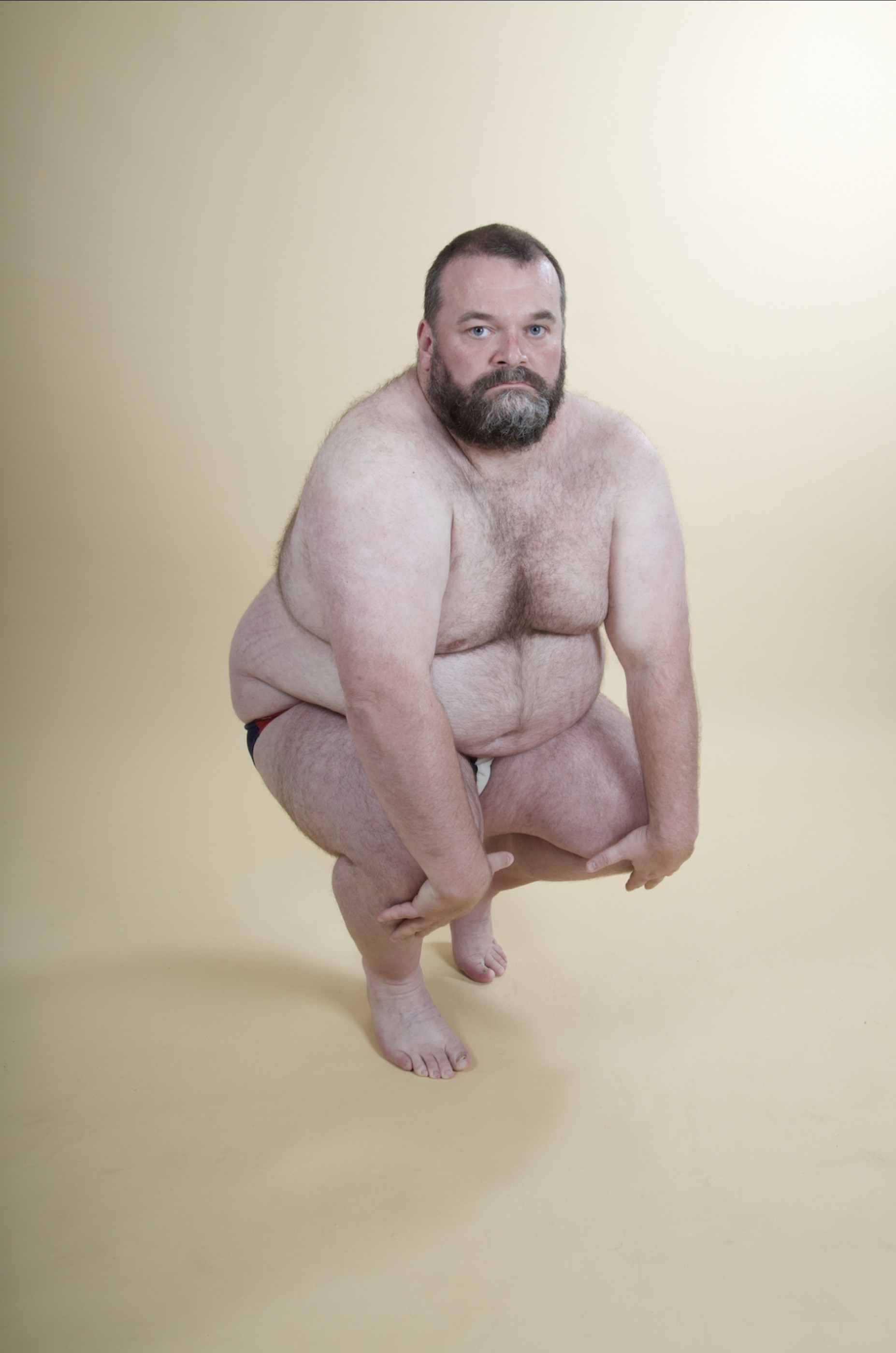 “According to blogger Virgie Tovar, it’s both a product of the larger cultural hang-ups around body image and masculinity itself. “Fatphobia in so many ways is about hating and policing women and our bodies, but what I’ve realized recently is that in some ways, the fatphobia that fat men experience is also a result of misogyny,” she writes.

To be overweight is, thus, to be considered simultaneously weak and feminine, so much so that the Grindr commandment against “fats and femmes” is almost always a package deal. [...] These ideas are particularly harmful for gay men, many of whom might have grown up internalizing negative messages about queer people from a young age. Homophobia itself is rooted in misogyny: It’s bad to be gay, because having sex with men is something that a woman does.

As Simon Moritz explains in the Huffington Post, slurs like “fairy” and “sissy” have a dual meaning rooted in anti-gay and anti-woman bias: “They prize masculinity by demonizing femininity.” [...] The gay community’s toxic masculinity problem isn’t just an issue for those who are told they “need to lose a few pounds,” but everyone who is told that they don’t fit an unrealistic standard of physical perfection—including those who are too skinny, too short, or not white.” (Fat Shaming, Toxic Masculinity, and the Gay Male Beauty Myth, Lang, Nico)