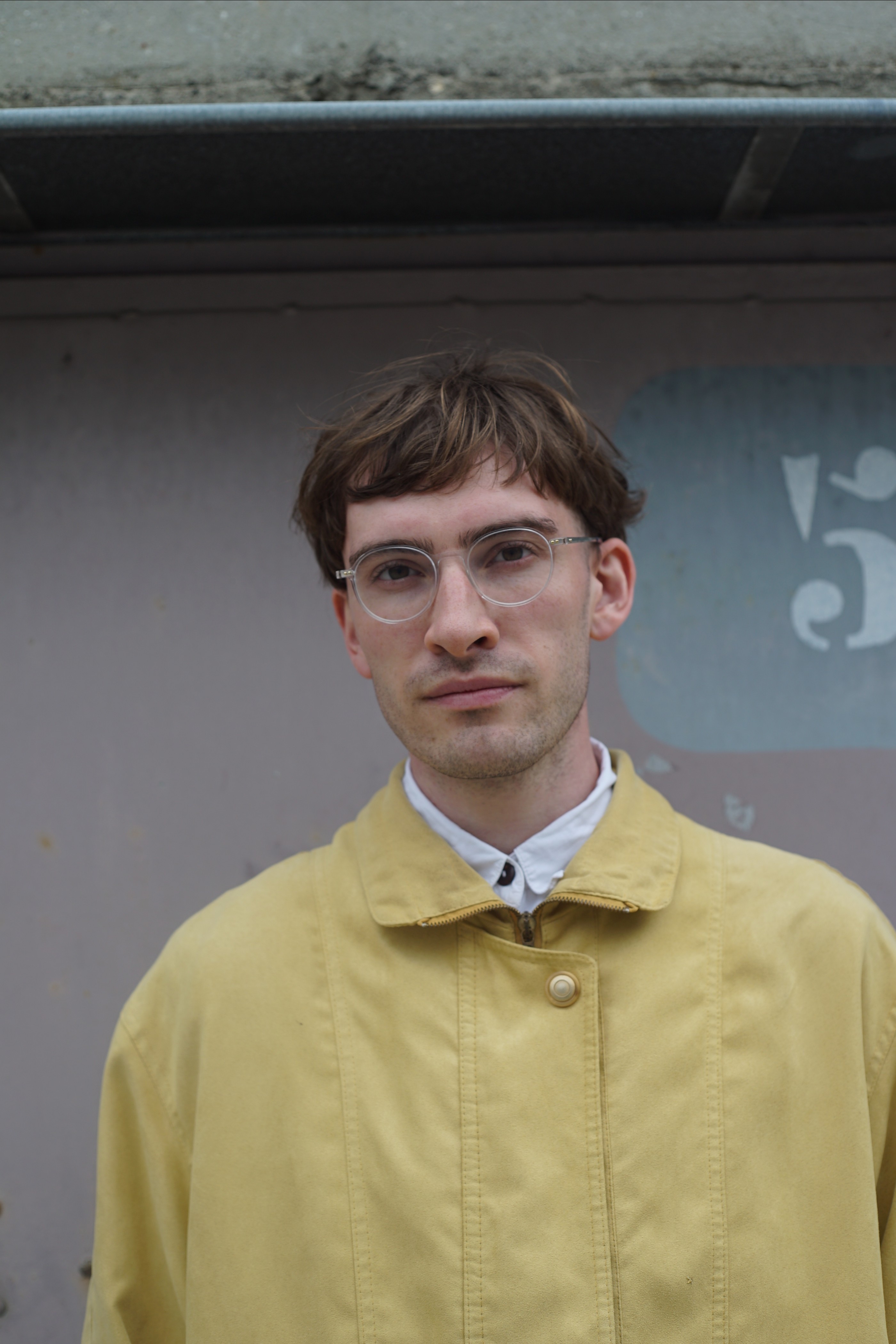 George MacBeth is is a writer, editor, and critic, currently researching as part of the KIM research group at the Karlsruhe University of Arts and Design. His criticism and short fiction has appeared in various outlets including PartisanHotel, Tribune Magazine, and Asymptote. At HfG he is pursuing his ongoing research into the epistemic and political connections obtaining between the ‘aesthetics of administration’ in post-70s conceptual art, the continuing embellishment of combinatorial and algorithmic procedures in avant-gardist poetics, and the ‘unnatural language generation’ of corporate NLP and NLG ‘foundation models’. Alongside working as an editor and consultant for a number of European art publishers and galleries, he is part of the editorial collective for Asymptote journal, the pre-eminent online outlet for world literature in English translation, and is a regular contributor to the film revue podcast Muub Tube. He is part of the editorial team at UMBAU.